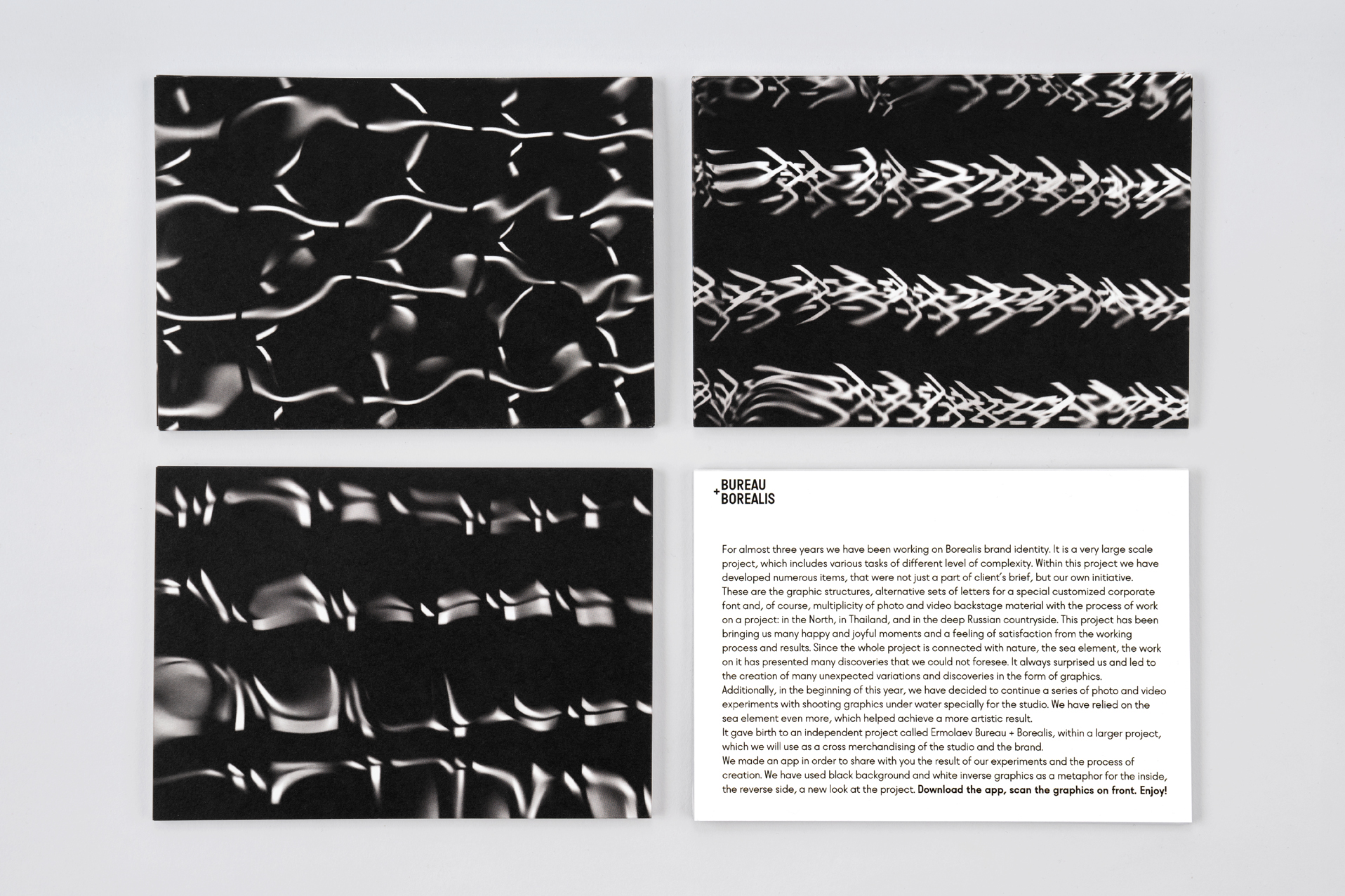 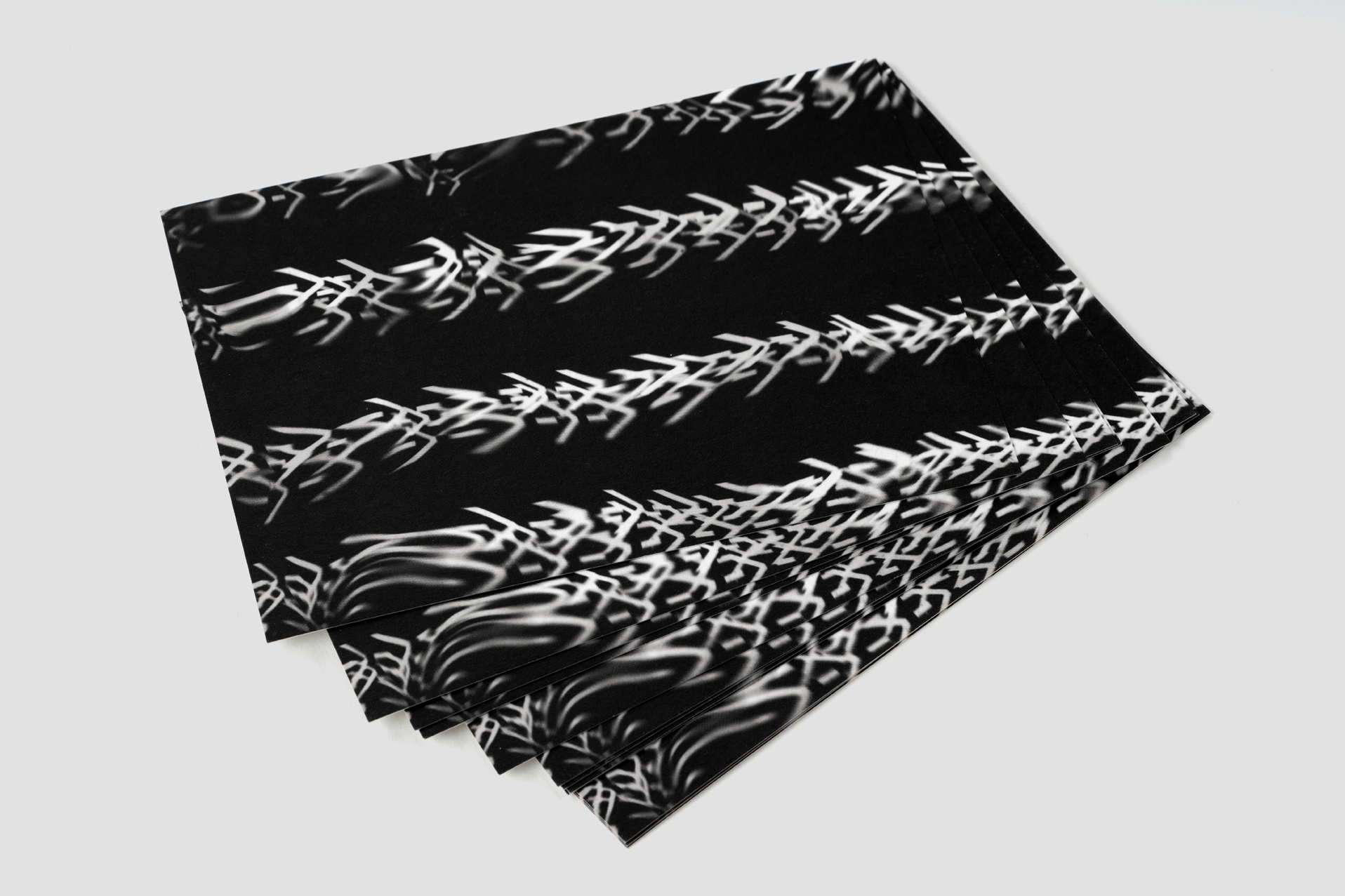 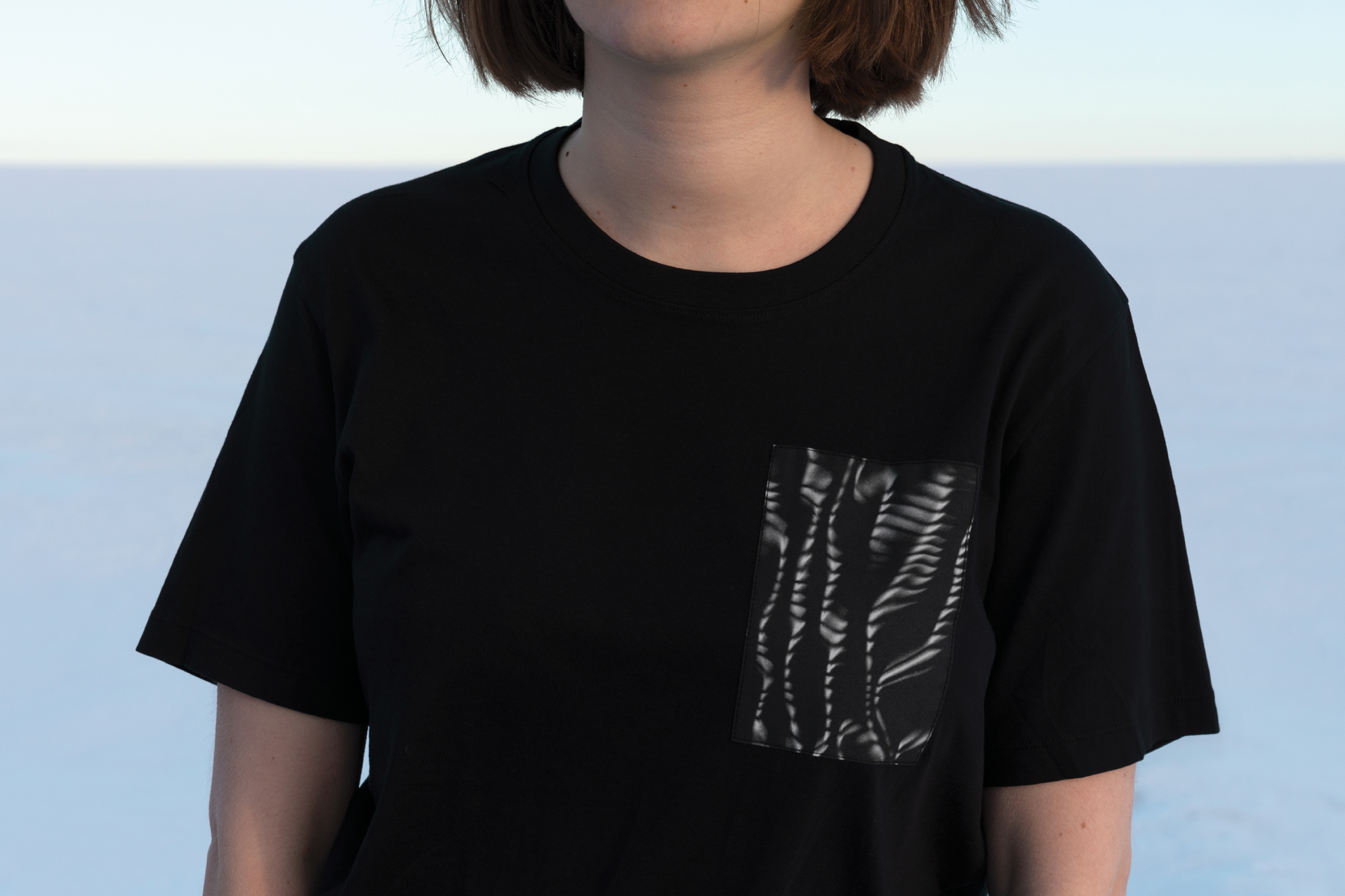 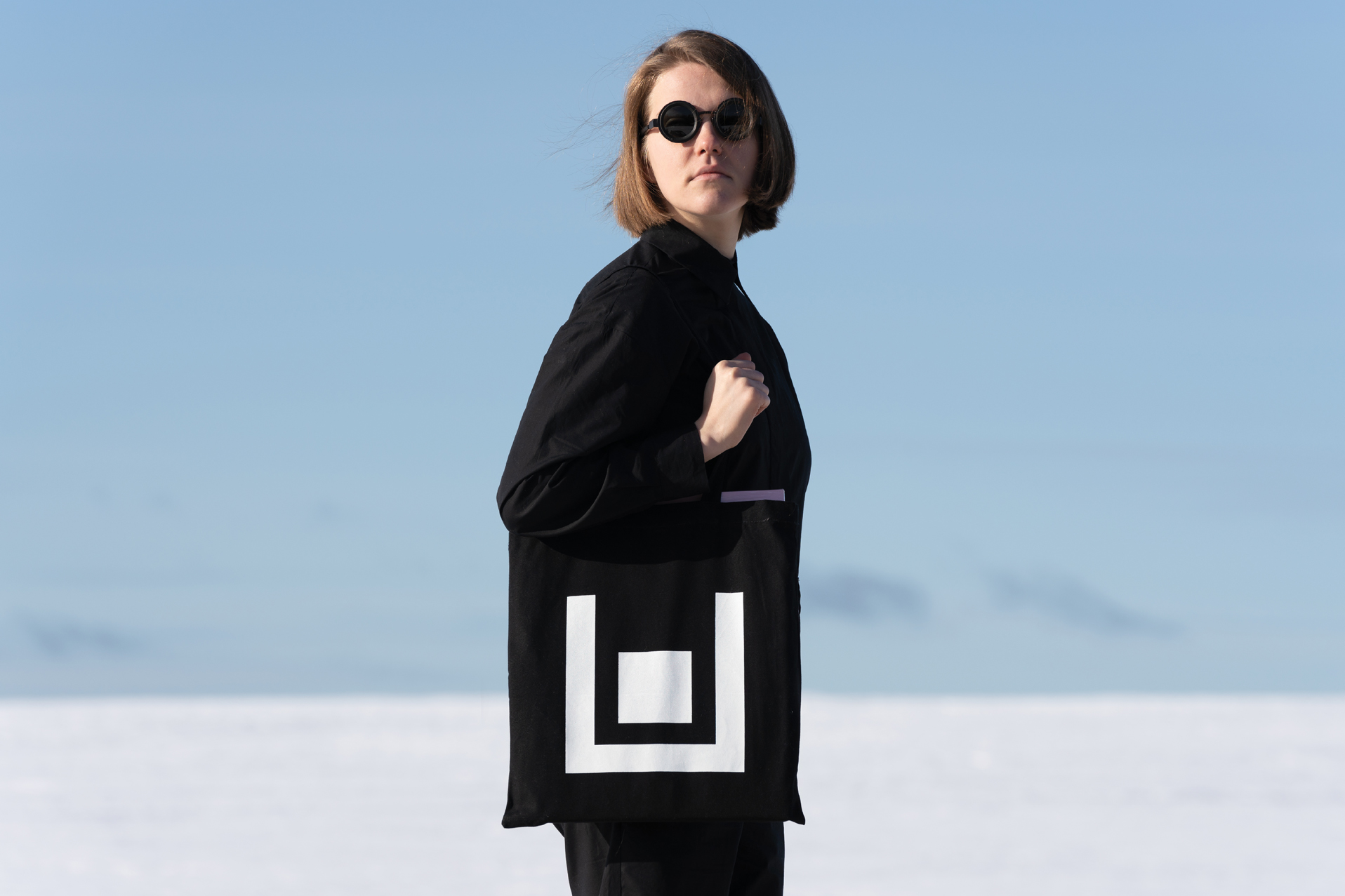 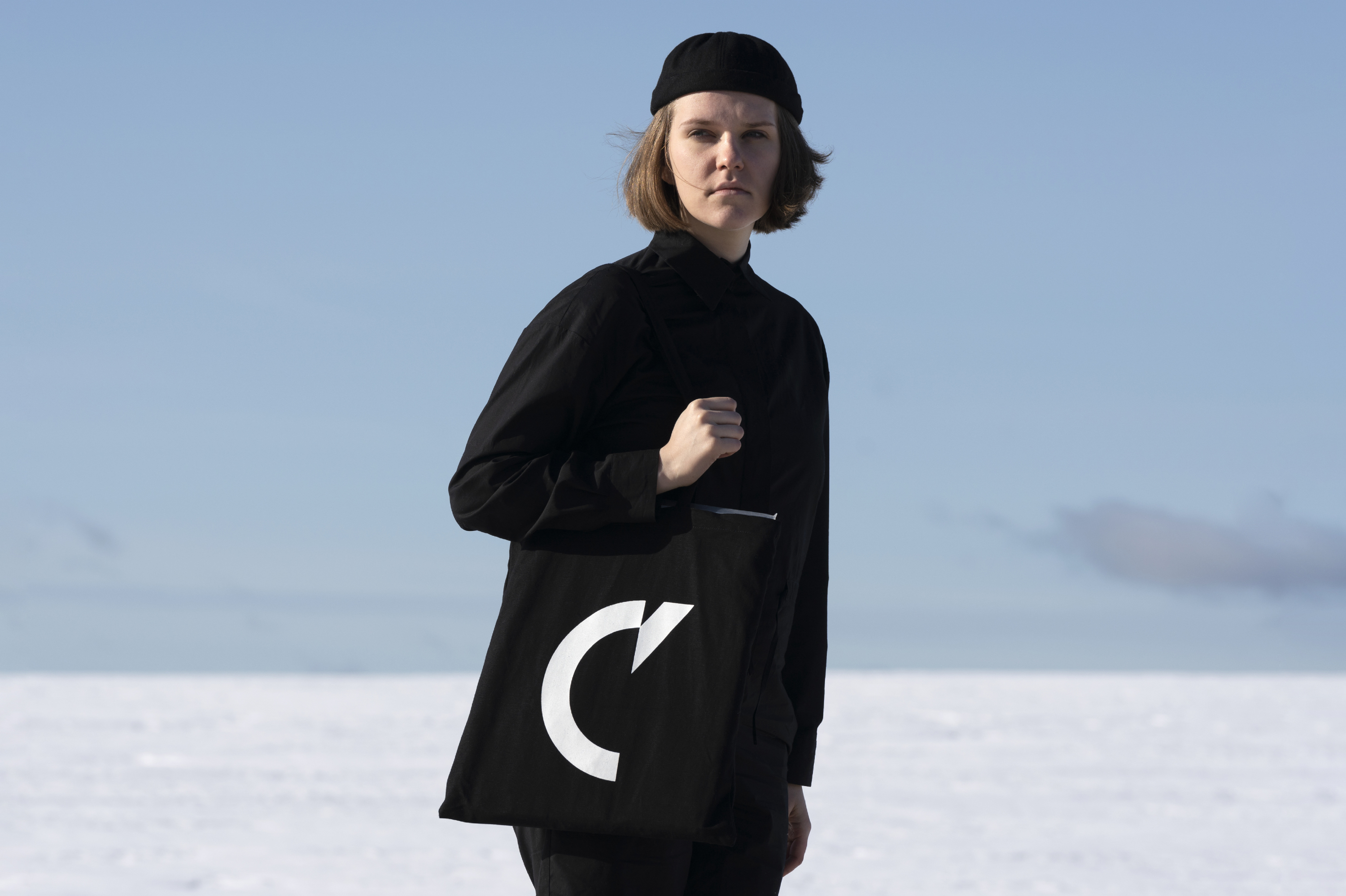 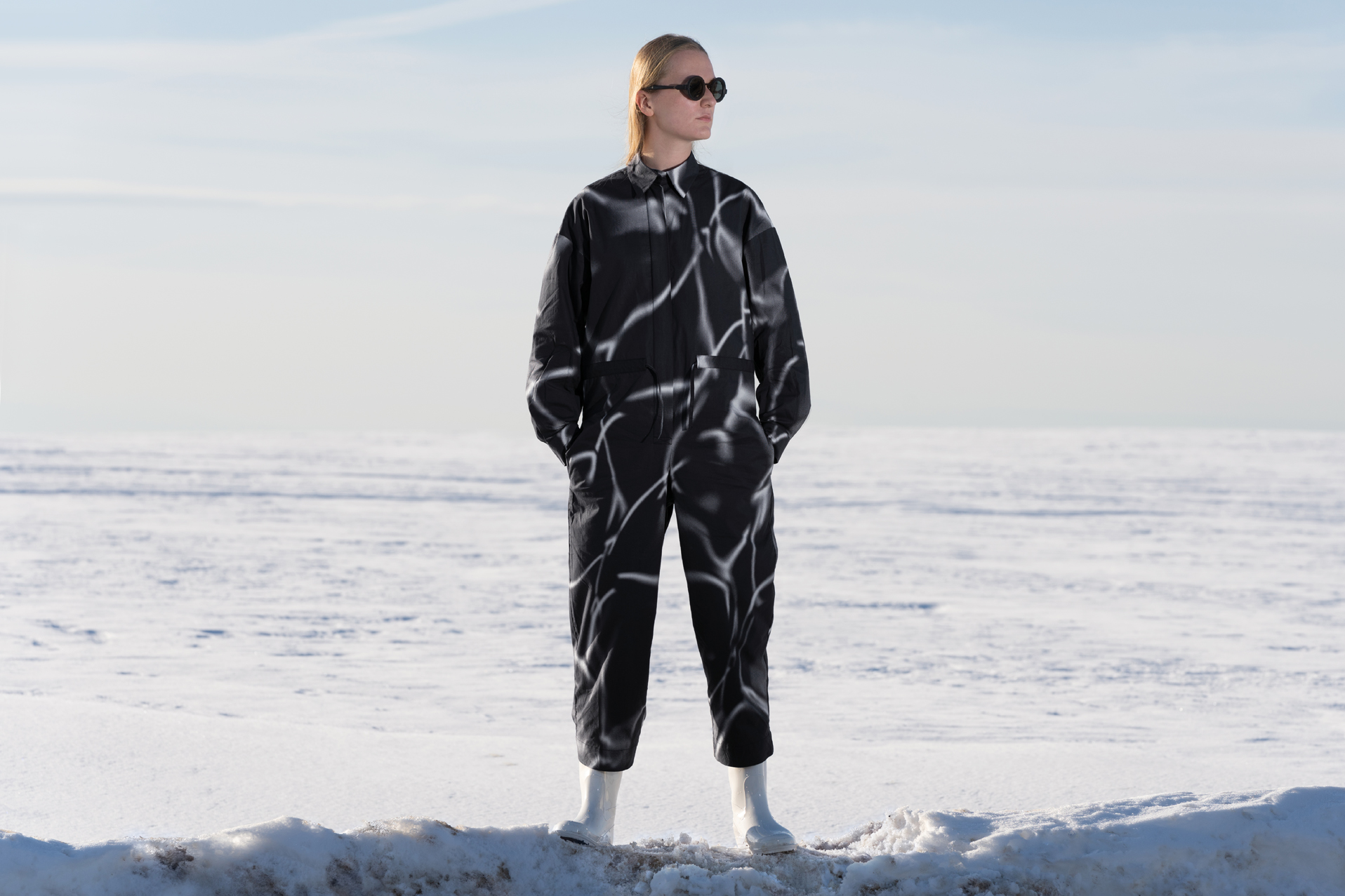 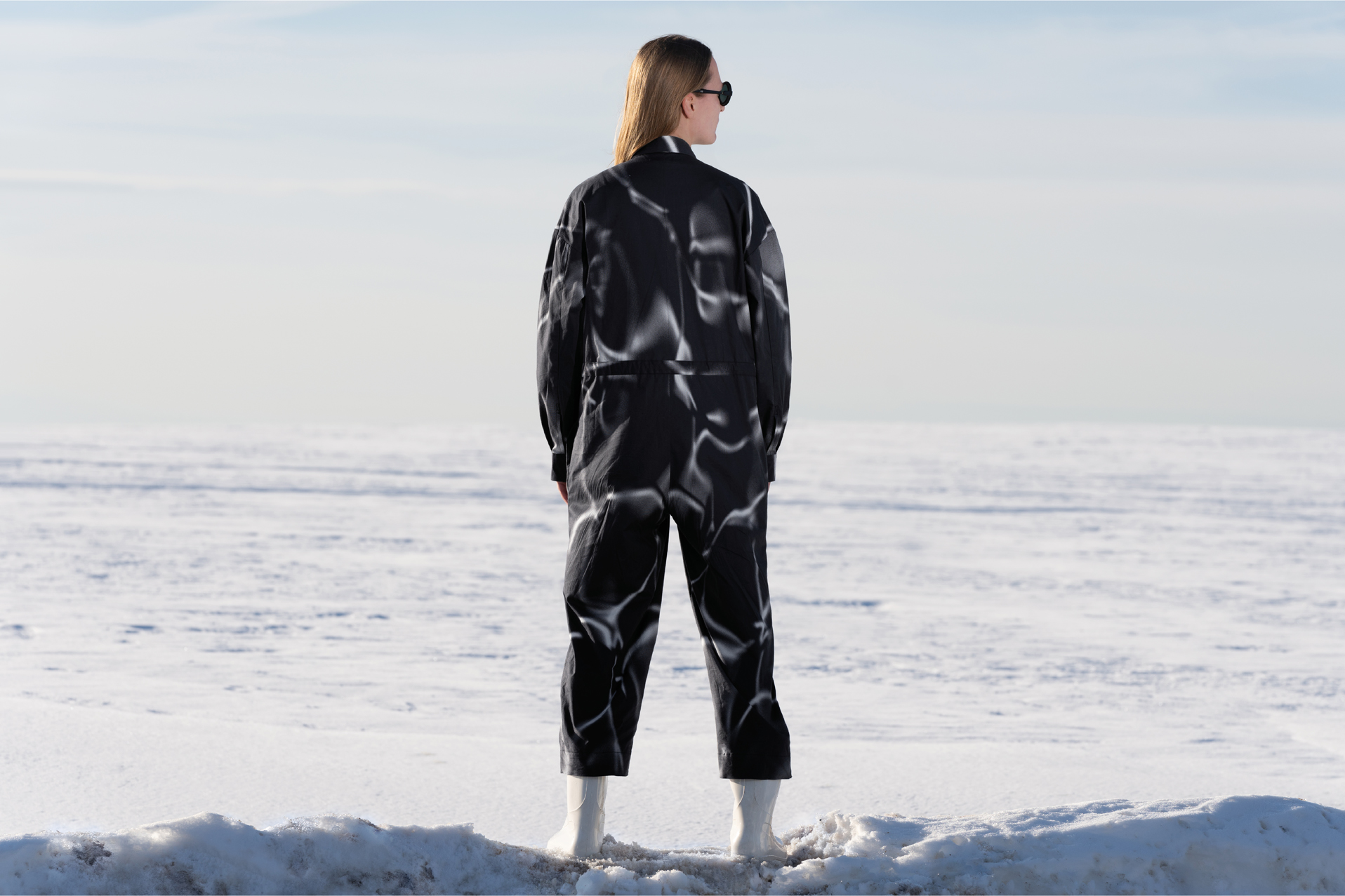 For almost three years we have been working on Borealis brand identity. It is a very large scale project, which includes various tasks of different level of complexity. Within this project we have developed numerous items, that were not just a part of client’s brief, but our own initiative. These are the graphic structures, alternative sets of letters for a special customized corporate font and, of course, multiplicity of photo and video backstage material with the process of work on a project: in the North, in Thailand, and in the deep Russian countryside.

This project has been bringing us many happy and joyful moments and a feeling of satisfaction from the working process and results. Since the whole project is connected with nature, the sea element, the work on it has presented many discoveries that we could not foresee. It always surprised us and led to the creation of many unexpected variations and discoveries in the form of graphics. Additionally, in the beginning of this year, we have decided to continue a series of photo and video experiments with shooting graphics under water specially for the studio. We have relied on the sea element even more, which helped achieve a more artistic result.

It gave birth to an independent project called Ermolaev Bureau + Borealis, within a larger project, which we will use as a cross merchandising of the studio and the brand. We made an app in order to share with you the result of our experiments and the process of creation. We have used black background and white inverse graphics as a metaphor for the inside, the reverse side, a new look at the project.

Download the app Bureau+Borealis from App Store or Google Play, scan the patterns, words and letters on clothes and postcards. Enjoy!